The shipping group Mediterranean Shipping Company Spain (MSC) closed last year 2018 with a turnover of 174.5 million euros, 2% more than in 2017, according to the company’s annual accounts deposited in the commercial register. Income that the company sees as “satisfactory” given the global economic situation.

Headquartered in the port facilities of València, the Spanish subsidiary of the Swiss company dedicated to the transport of goods and people by sea achieved a profit of 2.3 million, which means quadrupling those obtained in the previous year of 610,544.93 euros

The shipping company, through its container terminal subsidiary (TIL), is the only company that has submitted an offer for the construction and operation of the new container terminal in the Port of València, an infrastructure in which it commits to invest more than 1,000 million euros, in addition to the 400 that it will invest the Port Authority of Valencia. The work will allow the capacity of the Valencian site to be increased by 5 million TEU, being the largest of the port facilities. MSC currently operates a 337,000 square meter terminal that was inaugurated 20 years ago.

Likewise, it has presented an offer, through MSC Spain and Medlog Iberia, one of its land logistics divisions, to acquire two of the last plots of the ZAL de València, a total area of more than 73,600 square meters. 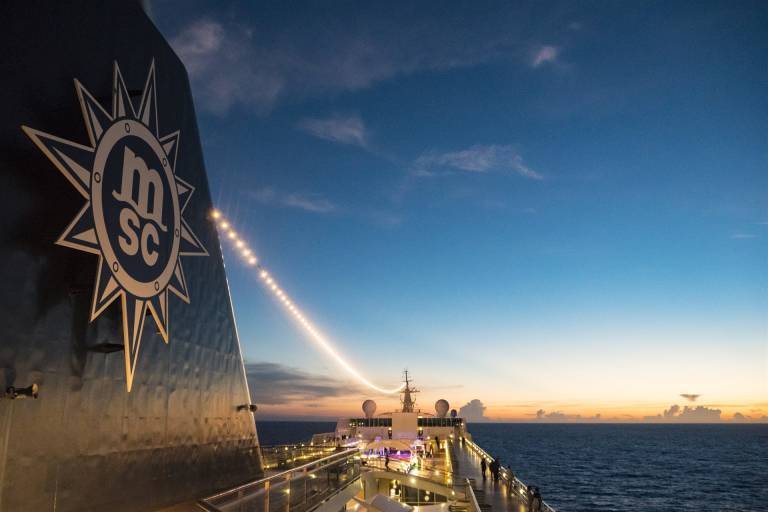 In relation to the year 2019 and taking into account the evolution of the economic situation in general, MSC Spain expects to continue with the trend of the last months of 2018, “expecting that this favorable evolution of the activity will be reflected in terms of business and results “. In fact, according to their report, the group’s budgets for 2019 reflect an increase in activity in Spain with positive growth for the companies that comprise it.

For its part, MSC Valencia, holder of the Valencian venue’s concession, reduced its turnover and profit in 2018. The company attributes this decrease in its turnover to the temporary limitation of its operating capacity as a result of the reconditioning works of the dock that the Valencia Port Authority began in June with an expected duration of eight months.