The group MSChas submitted an offer for the construction and operation of the new container terminal at the Port of València, an infrastructure that requires a total investment of 1,200 million and that will allow the facility’s capacity to be expanded by 5 million TEUs. The proposal, presented through TIL, the division of the Swiss group dedicated to the operation of terminals, is the only one presented, as reported by the València Port Authority.

If the new terminal is awarded, the operation of which is expected for a period of 35 years extendable to a maximum of 50 years, the Swiss group would control two of the four container terminals of the Valencian port area.

Currently it already operates a 337,000 square meter terminal, the smallest of the three that the Valencian port now has. MSC, for a few years now, has been able to serve container ships from other shipping companies over which it has operational control in its terminal, it had limited growth capacity in Valencia as it already operated at the limit of its capacity, so it had space needs.

According to the specifications approved last October by the APV board of directors, the planned investment is about 1,200 million euros: about 400 million from public contributions and between 800 and 900 from private sources. The successful bidder will be in charge of building a new fully automated container terminal on an approximate maximum area of 1.4 million square meters. 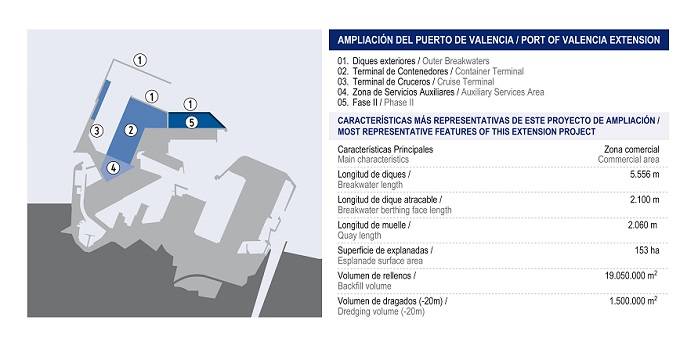 The terminal, as explained by the president of the APV, Aurelio Martínez, is conceived “to take advantage of the strengths” of València “as an import / export and transit port with a capacity of about 5 million TEU” and to be able to accommodate the traffic of containers expected in the 2050 horizon.

The future container terminal of the northern expansion of the port of València will have a docking pier of more than 2 kilometers in length with a draft of 20 meters on the side of the ship and throughout the dock, an adjacent and compacted esplanade area of about 137 hectares and a maritime access channel with a draft of 22.50 meters. The APV will make the road and rail connection roads of the plot with the general network of the port.

The requirements for the new terminal also include being up to 100% automated and having a rail terminal, guaranteeing “environmental protection” and using “non-polluting energy.”

Aurelio Martínez has informed the acting president of the Generalitat, Ximo Puig, on Wednesday of the result of the tender. According to Palau sources, Puig has highlighted the confidence in the dynamism of the economy and the strategic situation of the Valencian Community demonstrated by the second largest shipping company in the world, when leading an operation that will involve an investment of 1,200 million euros between works public and high-tech machinery. In addition, he stressed that only public works will lead to the creation of 7,000 jobs. 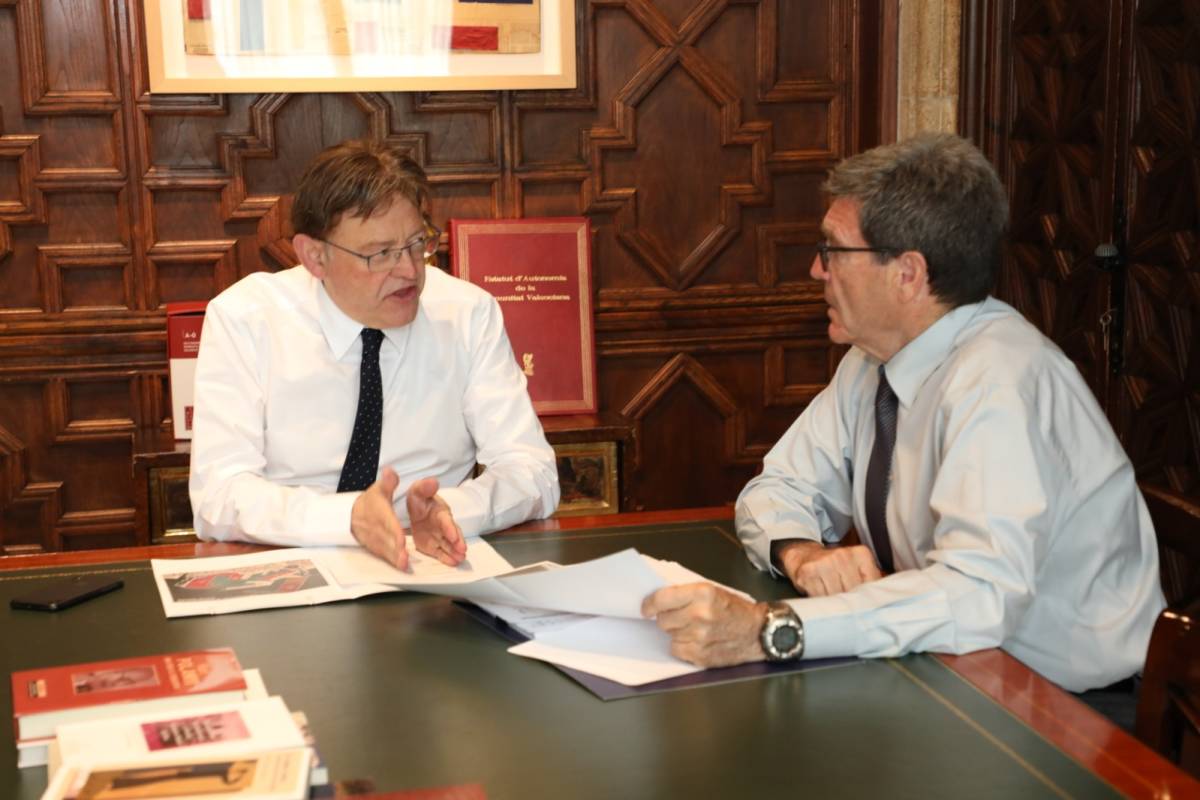 The acting president has also highlighted that this new terminal will be decisive in improving the export capacity of Valencian companies and also means that the Valencian Community is well positioned to generate trust, stability, employment and, above all, possibilities for development.